Ceduna is a town of 2100 people. The town is located on the shores of Murat Bay, and is 770 kilometres West of Adelaide on Highway One. Local industries include wheat farming, gypsum mining, salt mining, mineral sand mining, and commercial fishing. Local catches include the popular King George Whiting, Snapper and Garfish.
Nearby, the oysters of Denial Bay and Smoky Bay means Ceduna is rightfully known as the Oyster Capital of Australia.
Extend your stay in Ceduna by exploring the pristine beaches and coastal waterways. If you choose to travel inland, the sand dunes and scrub lands of Yellabinna Regional Reserve make for challenging 4WD experiences. Nearby, Goog’s Track is one of Australia’s top 4WD tracks.
Please note: The Bunda Cliffs, on the edge of the Nullarbor, are 300kms to the West of Ceduna. They can be seen only on the Nullarbor & Cliffs flightseeing tour.

For all experiences, we ask you to take only photographs, and leave only footprints 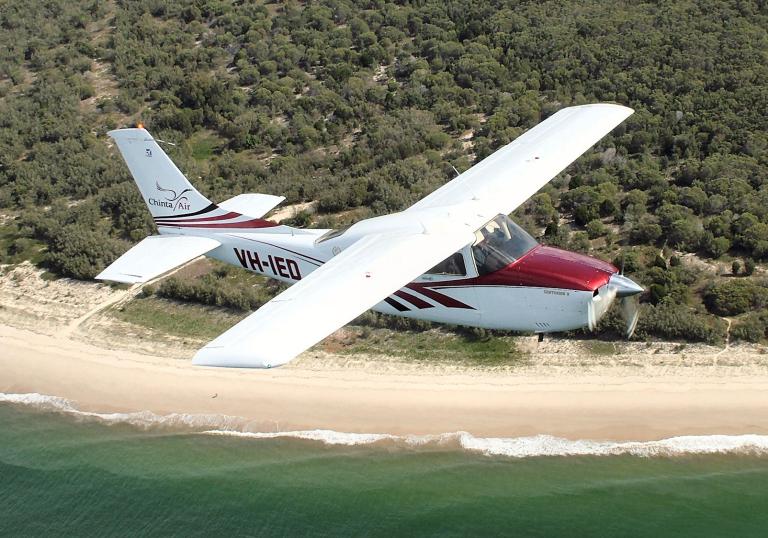 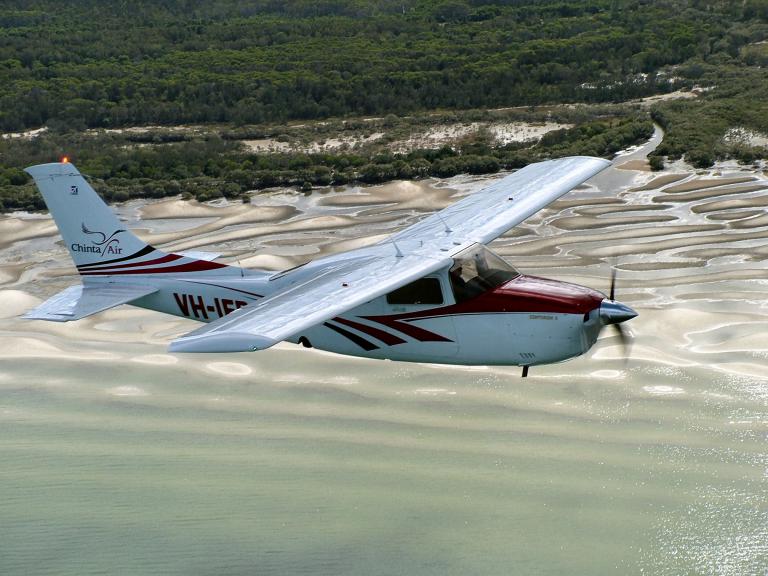 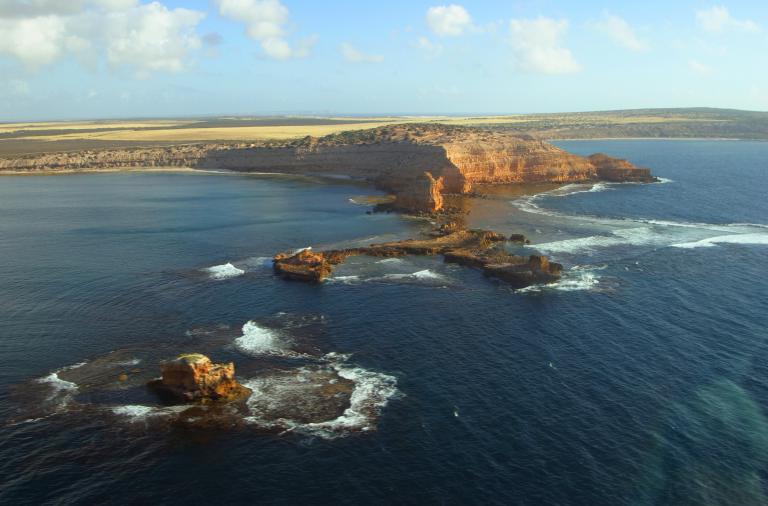 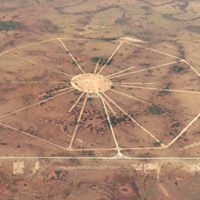 The Mysteries of Maralinga

From 1956 until 1963, the British military tested nuclear bombs of varying sizes at a place called Maralinga. Located in the Great Victoria Desert, the testing program displaced the Indigenous owners, and was kept hidden from the Australian public. The effects have been long-lasting, and wide spread.

For those who don’t like to drive, Chinta Air offers a one day tour from Ceduna.

Depart Ceduna at 7am, and fly North West. We will cross the Trans Australian railway line and fly over the testing site for an birds eye view before landing at Maralinga.
After a quick toilet stop, we will join the Maralinga Tours bus tour for a guided tour of the testing site. After a picnic lunch (included), we will return to the Maralinga Village for a quick tour of the museum before returning to the airstrip.
On departure, we will fly over Watson on the Trans Australia Railway Line before returning to Ceduna.

At the end of the day, you will be stunned as you reflect on what you have learned this day.

Only operates on Tuesdays & Thursdays, between

Other dates available on request.

This is a full day tour.

A minimum of 2 people required (costs vary depending on passenger numbers.)

Departures every day. Bookings essential.
From $575 per person with 4 passengers; $785pp for 3 passengers; $960pp for 2 passengers.

The Far West Coast of South Australia contains some of the most spectacular coastal scenery of anywhere in Australia. Miles of beaches, steep cliffs, and secluded rockpools make for amazing scenery.

Combine this with stories of our pioneering past and interesting present, and you will have a memorable day out.

Between late May and early October, you may see Southern Right Whales at Fowlers Bay and the Head of the Bight Marine Park. The most whales (over 150 whales) will be seen in July & August.

Operates all year round.

Operates all year round.

A minimum of 2 people required (costs vary depending on passenger numbers.)

Lake Everard – once part of an inland sea that stretched all the way to the Gulf of Carpentaria.
Lake Gairdner – Australia’s fourth largest salt lake, and the site of numerous land speek record attempts.
Lake Acraman – formed when a meteorite hit the planet.

Click Here to view the brochure of flights from Ceduna.